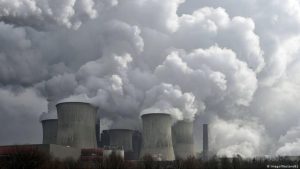 Trail Guides
“The obstacle is the path.” Zen proverb