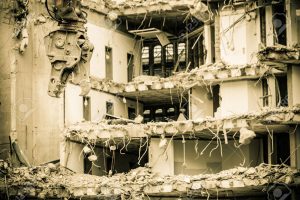 3 Responses to Living in the Masters’ House