Reverence for Nature could stop Big Money’s destroying the world

“Indigenous people hold on to their wisdom, because they know the day will come when their knowledge is needed for Earth to survive.” Robin Wall Kimmerer 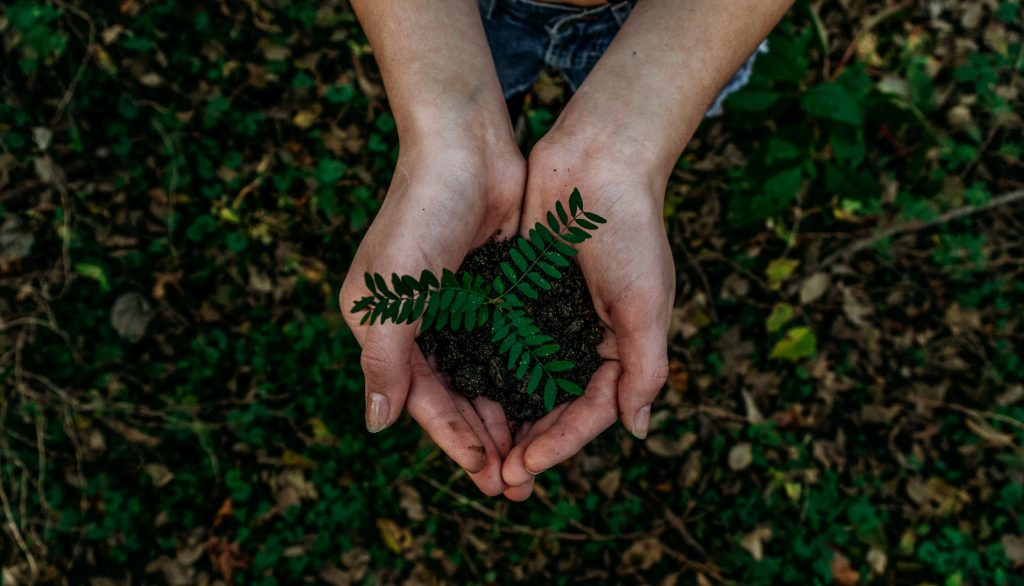 [Author’s Note: I am not indigenous to North America. I have two generations of ancestors buried here, and two more born here. I cannot speak for indigenous Americans or anyone else, but I have been trying to learn from them and other wise people. We are all indigenous to Planet Earth.]

Industrial civilization and its religion of wealth have brought the world to the brink of destruction. Possibly we’ve gone over the brink already, but if we learn and follow indigenous practices and wisdom, if we honor Nature in all we do, She may still have the power to recover and save us.

There is no time to waste. Oceans are heating, acidifying, and suffocating in plastic waste. Rainforests are cut down, burned, turned into plantations and cattle ranches, killing billions of animals. As fossil fuel emissions cause rising temperatures, and deforestation causes drought, whole continents burn, while corporations dig and drill more oil and coal from ever-dirtier sources.

Perhaps well-off people in air-conditioned, fireproof houses or bunkers can endure extreme heat and drought, flood, fire, and storm, but animal and plant life cannot. Without them, how will we eat? How will anyone survive?

Changing political parties or even economic systems won’t change our doomed trajectory. Capitalism works too well at producing economic growth, gouged from the natural world. It has to go, but what will replace it? Socialism has its own record of environmental devastation.

For 500 years, industrial societies have taught us ways that are killing us; now we need to unlearn them. Sri Lankan essayist Indica Samarajiva wrote, “We have been taught that resources are inexhaustible, greed is good, and that anyone saying otherwise is just a dumb communist. Western consumers have accepted consumer culture as a substitute for culture and consumer goods as a substitute for good.”

We have learned to value money more than the world that gave us life. As Charles Eisenstein wrote in Sacred Economics, money has literally become our God, the unseen and incomprehensible force that controls everything that happens. Whatever you think about religion or about the idea of God, you will probably agree that worshiping money is worse.

Money-worship has already led to horrors like slavery and colonialism which have killed tens of millions. Samarajiva says colonialism, capitalism, and climate change are the same thing — tearing up the land to find resources, oppressing brown people to get them, and destroying the human environment through their consumption, because it all makes money.

Even those who claim to believe in God live as though money were their master. In our system, money brings power, which brings more money and more power. Billionaires are celebrated and give their advice to politicians. Somehow, I think Native elders could do that job better.

We need a new belief system, or a very old one: toward money, toward Nature, and toward each other. We need to collectively move away from money as God. Whatever one personally believes, our society is ordered around service to capital, and individuals can’t change that. We need to redirect our reverence to the Earth that created and sustains us.

“Upon suffering beyond suffering: the Red Nation shall rise again and it shall be a blessing for a sick world. A world filled with broken promises, selfishness, and separations. A world longing for light.” Crazy Horse, Oglala Sioux leader

Economist-historian Richard Smith wrote, “If we want to save the planet, corporations would have to be nationalized, socialized, completely reorganized, or closed down.” Earth-destroyers like armaments, chemicals, and mining would have to go first.

But how could a program that involves shutting down large corporations and militaries be implemented under a corrupt capitalist government? Could a program that calls on people to stop driving, stop eating factory-farmed food, do more physical work and care more for others go viral? I have to admit; such changes sound politically impossible.

What might be possible is a spiritual movement to restore the Earth to its rightful place at the center of life. Where we recognize Her as our grandmother and all living things as our siblings. An Earth-centered faith might lead to a society in which it would be unthinkable to pour chemicals into a river, or to make pigs live in tiny cages 24/7, or to leave thousands of people sleeping in the street.

Imagine living where people revered Earth, not money. A world where people spend days restoring wetlands or growing food, and being happy to do what they considered Creator’s work. Imagine a world where helping others, both human and nonhuman, was a prime motivation.

Does that sound impossible to you? Maybe, maybe not. Religions have transformed the world before. Christianity so changed the Roman Empire that it collapsed. Islam swept the Arab and Persian worlds from rule by warlords to unified societies with laws that tried to be just. Faith leaders like Rev. Martin Luther King Jr. have led movements that changed societies.

I think Islam might be a model, because there will be fighting involved, and they were good at that. Indigenous societies also have their warriors.

Belief may not move mountains, but it can inspire action that restores them. We could choose beliefs that revere Earth and show us our place as part of Nature’s community, not its lord and master. Maybe faith in Nature CAN go viral.

Some possibilities for living with an Earth-orientation:

● Devote some time each week to caring for Nature wherever you can find Her. Grow organic food. Restore damaged lands. Plant trees.

● Learn from animals and plants by spending time with them.

● Create or join a gift economy like the Buy Nothing Project to make money less important in our lives.

● Pay attention to your body. Bodies are our closest connection to Nature and the greatest gift we will ever be given. Honoring the body is honoring Nature.

● Find indigenous teachers where we live, on-line, or in print who can guide us toward living sustainably. IMO, every level of government should have an indigenous council to advise it (or replace it).

Learn about De-growth, shrinking the economy and enhancing quality of life.

The Red Deal Indigenous Action to Save Our Earth, by The Red Nation.

Read about indigenous movements in Africa.

Sacred Economics: Money, Gift, and Society in the Age of Transition, Charles Eisenstein

Thanks for reading! Feel free to quote, share, or steal, with or without attribution. Follow me on Twitter, on Facebook or my blog The Inn by the Healing Path. Hire me for freelancing, editing, or tutoring on Linked In

Trail Guides
Rabbi Zusya said, "When I die, I know God won't criticize me for not having been Moses. Instead, he will ask, 'Why weren't you Zusya?'" We should all be brave about being ourselves.