How One Good Deed Led To Six More 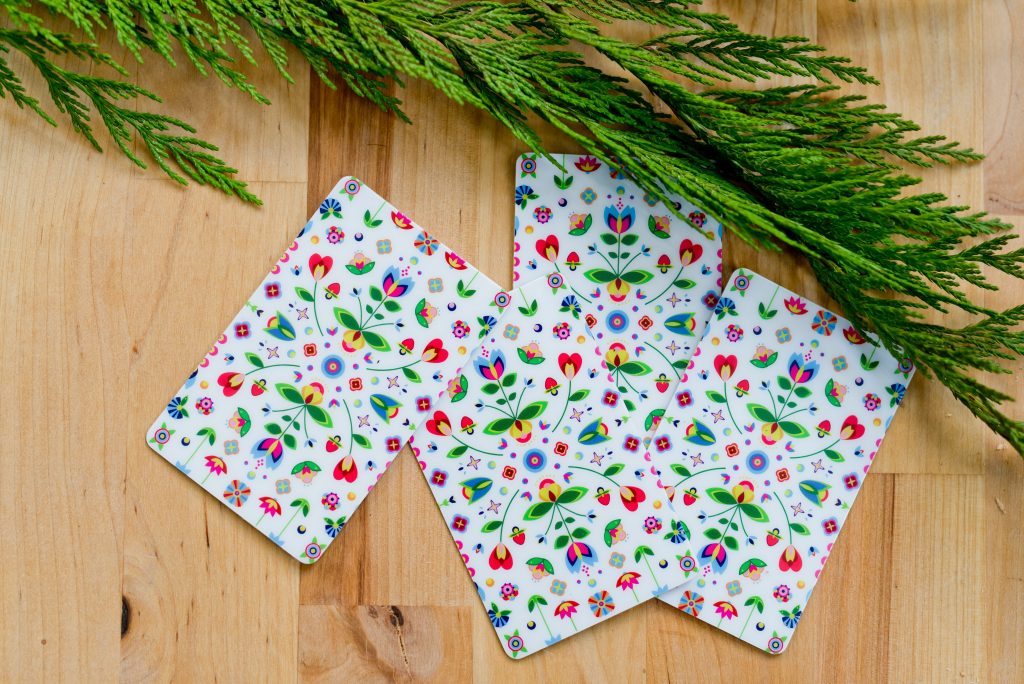 “There are two ways of spreading light: to be the candle or the mirror that reflects it.” — Edith Wharton

COVID -19 shutdowns have hurt me financially, but I’m not really suffering. So, when Congress was debating their $600 relief payments, I promised I would donate mine to people who needed it more. I planned to give half to homeless people here and half to hungry refugees in other countries.

Problem was, I had no idea how to get money to unhoused people. Because of disability, I don’t get out much, and the idea of going down the street in a wheelchair handing out $20 bills seemed uncomfortable and dangerous.

Then a homeless Facebook friend named Shelby alerted me to the idea of giving out gift cards from places like Target or Subway. I asked him if he could distribute them for me, and he said OK; just mail them to him. A group of his friends were assembling hygiene packages for homeless encampments that weekend.

So that Wednesday, I went to a local Target to buy gift cards. Because I couldn’t physically reach them, I asked one of the store staff for help. He was happy to get me some, but then he asked me, “Do you want Happy Birthday or Congratulations, or what?”

I told him it didn’t matter what the cards said, as I was planning to give them to homeless people. Some shoppers must have heard me, since as the clerk was ringing up the cards, a woman in her 40’s pressed a $20 bill into my hand saying, “That’s a great idea.” Then an older man did the same thing and all of a sudden, I had $40 more in gift cards than I anticipated.

The experience felt really good. When Shelby texted that he had received the cards and given them out, I texted back this Target story. He said it warmed his heart to hear, to be reminded that most people want to help. He told me how pleased the people he had visited were for the hygiene kits with the cards.

The next time I went out was Saturday to the Farmers’ Market. I told the same story to my friend Elliot and to an elevator operator in the BART station named Orlando. They both had similar delighted reactions: their shoulders dropped as if they had suddenly relaxed, and they broke into smiles. Orlando said the story had made his day and thanked me for telling him.

Telling my story kept working. Monday, I had a physical therapy appointment, and I told the therapist my experience. He said, “What a good idea! I’ve got these two gift cards I don’t know what to do with. Now, I can give them away.”

Telling a story spreads it

As a storyteller, I enjoyed all this positive feedback. A few days later, I told my 11-year old friend Essence the story, while she was on break between classes in the distance learning she does at our apartment. She responded, “One good deed leads to another.”

Essence had given me a new way to think about gift cards. I had thought, well, I’m giving money away; I could see how that might inspire someone else to do the same.

And that happened. But I hadn’t considered how hearing about others’ generosity might make people feel. I saw that I could keep telling this story, and others who heard the story could repeat it, maybe add their own. Then the good feelings and positive actions really could ripple like waves in a pond.

Like from the point of view of my two shopper/contributors. Yes, they helped a couple of people and could feel good about themselves. But if they tell others what happened and what they had done, they might encourage all kinds of generosity in the world.

As American novelist Edith Wharton said, “There are two ways of spreading light: to be the candle or the mirror that reflects it.” Maybe reflecting light is the job of a writer or a speaker, but anyone who can speak, or even smile, can be a mirror.

I remember in my speaking career ; the stories that touched people were almost never about things that were wrong. That information was important, but people craved examples of others doing right, getting better, succeeding or coping, stories of love and cooperation.

So, I hereby resolve to keep telling about others acting well. Of course, that means I must keep having good experiences and doing good things myself. And I’m advising you: if you do something good, or become aware of other people doing good, don’t hide it. Tell the story. Let people know. Who knows whose darkness you might illuminate?

Even if it’s you who did the good thing, tell people. In his Sermon on the Mount, Jesus said, “Don’t hide your light under a bushel basket,” but hiding is so easy to do. Most of us are taught as children to hide our lights, to not show off. But how much we deny others when we hide!

It was really only luck this story happened at all. Because of disability, I had to speak up to the clerk at Target, and because of that, others heard me, and two decided to contribute. If I had just grabbed the cards and bought them, the gifts wouldn’t have rippled so far.

I hope this story helps the ripples spread. Maybe some readers will help out a few homeless people or others who are suffering.

Sometimes we’re candles, and sometimes mirrors, maybe sometimes both. If you are doing good, don’t hide it. You might inspire others.

This entry was posted in happiness, spirituality, Uncategorized and tagged homelessness, sharing, storytelling. Bookmark the permalink.

2 Responses to How One Good Deed Led To Six More