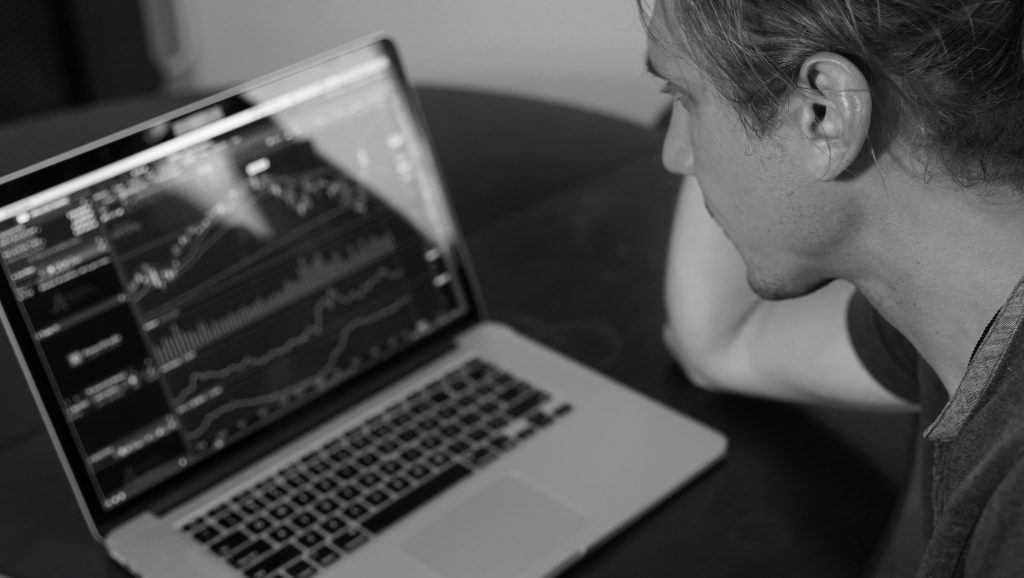 (Photo by Adam Nowakowski on Unsplash)

Brilliant ideas can change things, but not always for the better. Consider the 1970s pushback against economic growth.  In 1968 Paul and Anne Ehrlich had published The Population Bomb, warning against the effects of too many people.  In 1972, a group of scholars and leaders called the Club of Rome published Limits to Growth, predicting disaster if industrial capitalism kept growing. Resources would be exhausted, causing economic and environmental catastrophes. Their theories were covered in the media and widely believed.

The capitalist class was not happy. If people stopped believing that growth was good, they might slow their buying. Governments might limit production and consumption. Profits would drop. Since capitalism depends on growth and profits to pay back investors, living within ecological limits could collapse the whole system.

Then a brilliant economist named Julian Simon came to the rescue. In a series of articles and his book The Ultimate Resource, he declared that resource exhaustion would never become a problem. Individual resources might run out, but human intelligence (the ultimate resource,) would always find ways to compensate for shortages and for pollution.

While some products might become unavailable, he said, and some aspects of Nature might suffer, the overall human standard of living would continue to increase. Simon said human overpopulation was not a problem, because more humans meant more intelligent minds, leading to ever-better solutions. He called his approach Growth Theory.

Whatever you think of Growth Theory, it was brilliant.  It went against the intellectual trend of the times, and Simon was not some huge-name economist who could bully people into agreeing. In 1980, in response to criticism from Paul Ehrlich, he offered a bet. Ehrlich could pick five natural resources he thought were scarce. Simon bet $10,000 that in 10 years’ time, their prices would be lower, not higher as one would expect if they were running out.

Ehrlich chose copper and four other industrial metals as the scarce resources. Simon won the bet. As prices of the metals started to rise, people started recycling them, and users found other materials to take their place. Demand for the metals dropped, and their prices in 1990 were lower than in 1980. Limits to growth didn’t exist! Capitalism was saved! Great work, Professor Simon!

Except, brilliant as he and his theory were, Simon was wrong. We can see the devastating damage caused by unlimited growth wherever we look. While he was right that industrial processes could be improved, and new resources could be swapped in for those that were exhausted, such adaptability did not apply to energy or water, or to the capacity of land, rivers, oceans, and atmosphere to absorb industrial waste. Those capacities, absolutely basic to the existence of life on Earth, remain limited.

Some natural resources are renewable, but the most important ones aren’t. You can’t burn a lump of coal twice. Polluted water can’t be drunk and fish can’t live in it. Technology can compensate to a degree with nuclear, solar, and wind power and by desalinating ocean water, but not nearly enough to make up for the massive amounts of fresh water and fossil fuels Nature gives us for free, and which economic growth so casually destroys. Not to say all is lost – though some scientists make that argument – but unlimited growth has put the world in a terrible crisis.

Such bad outcomes often result from the ideas of brilliant people, most dramatically in economics. Around the turn of the 21st century, some powerful minds created derivative investments, such as collateralized debt obligations (CDOs) and credit default swaps (CDS.)

CDOs allow rich people to buy up less-rich people’s debts as an investment. These debts are usually mortgages or credit card debts, but any kind of debt can be packaged in a CDO. The bank that originally lent the money no longer needs their loan repaid; they have already been repaid by the CDO buyer.

As with Growth Theory, CDOs were brilliant. Some were so complicated that neither buyers nor sellers understood them. They had to rely on whiz-kid consultants for advice. For customers, instead of having to convince a bank that they could pay off their mortgage, they could now borrow from some investor who didn’t know anything about them or the property and didn’t much care. Millions more people were able to buy houses, improve the ones they had, or borrow money for other needs, using their homes as collateral.

Since lenders weren’t going to keep the mortgages they created, they started lending to people who never could have bought a house before. “A ham sandwich could buy a home now,” said one mortgage broker, “if the sandwich had a job.”

It was all very Simon-esque. Growth forever! Big investment firms bought lots of CDOs, often protecting them with credit default swaps, which are essentially insurance against CDO failure. If the mortgages and other debts packaged in the CDOs were not repaid, those who bought the Swaps would have to pay instead. As long as real estate prices kept rising and borrowers could repay their mortgages, CDOs kept their value, CDS owners kept the money they had been paid to insure the CDOs, and everyone was happy.

The market collapse took trillions of dollars out of the economy, causing the Great Recession of 2007, in which we still live. Only the Federal Reserve’s endlessly funneling money to Wall Street keeps the markets afloat, while most people become poorer year by year.

How to Evaluate Brilliant Ideas

The trouble with brilliance is that the beauty of an idea can sweep people along into ignoring the downsides. Brilliant ideas that serve the rich and powerful are especially dangerous, and most likely to be uncritically promoted by corporate media and politicians. Still, they might be right. How do we know?

● Think long-term. Simon won his ten-year bet on growth, but British investment scholar Jeremy Grantham says that over a longer period, he would have lost badly.  Indigenous people such as the Iroquois (Haudenosaunee) Nation, near the North American Great Lakes, wrote, “In our every deliberation, we must consider the impact of our decisions on the next seven generations.” For people raised in the fast-changing world of capitalist science, thinking seven generations ahead will be like trying to see the dark side of a distant planet. But we can practice, learn, and get better at it.

Stay open. In spite of the need for caution, some ideas really are brilliant. We need radical thinking to get out of the mess that past great thinkers have gotten into us.  I say: be skeptical but also open to new things.

This entry was posted in Uncategorized and tagged economics, growth theory, investments, politics. Bookmark the permalink.